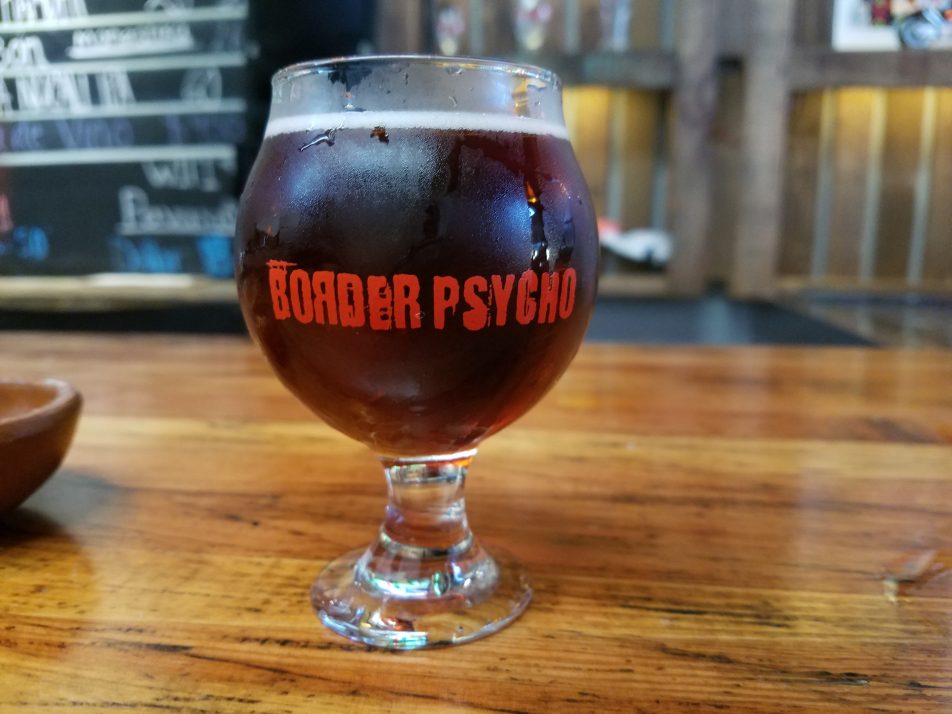 I’ve attended the Ensenada Beer Fest the last 3 years and have seen it grow from 60 breweries to 120 breweries in 2017. It’s held every year in March and is nothing but fun, fun, fun. But you don’t have to wait until March to sample some Baja craft beer—do a quick day trip to Tijuana.

Start with the new Border Psycho Cantina on Avenida Revolucion, within walking distance of established cervecerías Mamut and Norte Brewing. The bar is long with plenty of seats, there’s a super comfortable lounge, and a second floor with more seating. Bartenders speak English and are far more helpful than their gringo peers on the other side of the frontera. 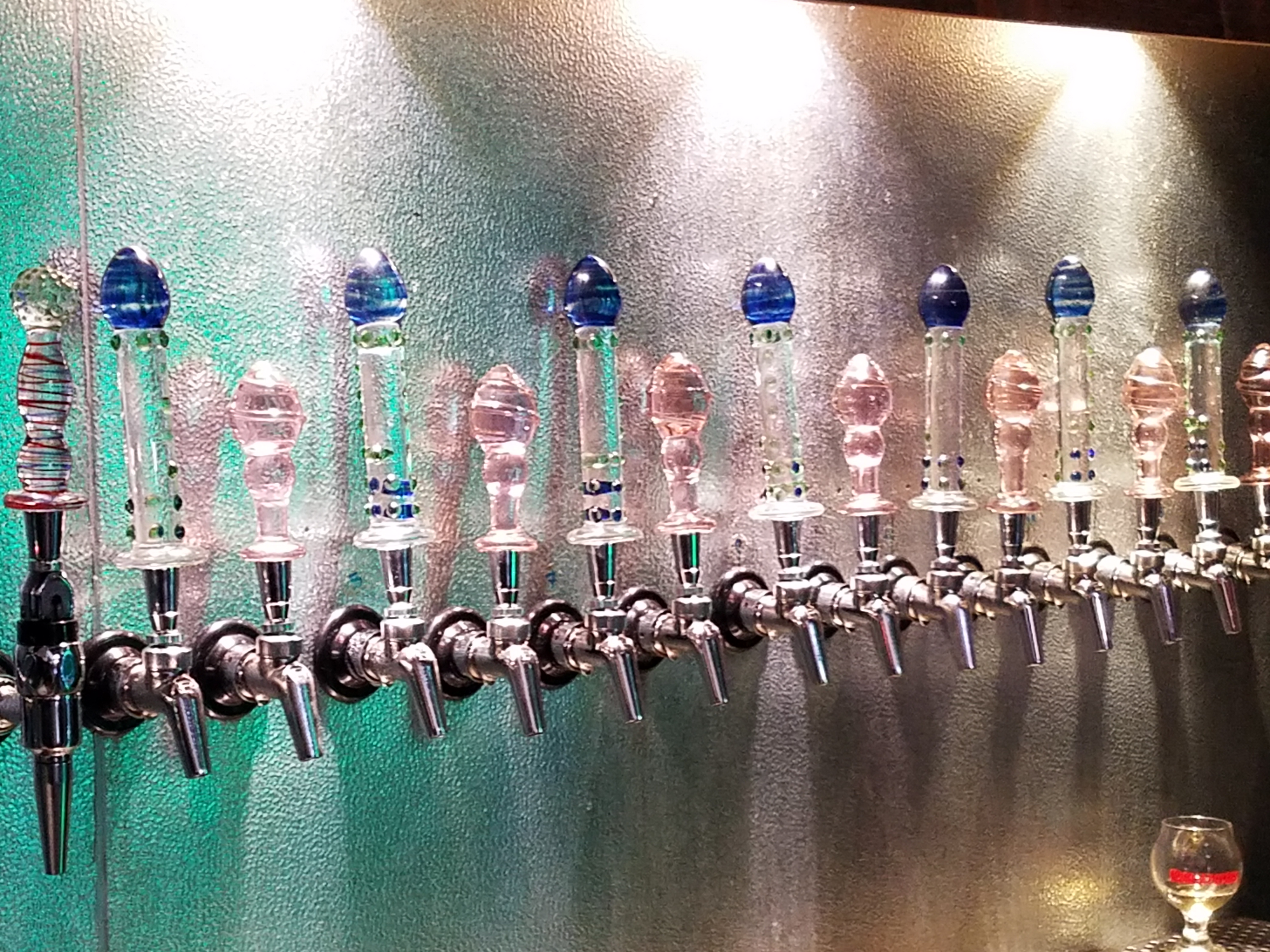 Haven’t been to Tijuana in forever? No excuse. Take the Amtrak to San Diego, then the Red Trolley to San Ysidro, and walk across the border. Drive down there. Park on the U.S. side, walk across, then either grab a taxi or use Uber. Tell your driver Border Psycho on Revolucion or Revolution, between 2nd and 3rd.

Whatever you do, just go. Cheers! Viva Mexico!